The extradition law, mass struggle and the crisis of CCP rule

When the Umbrella Revolution ended in December 2014, having failed to win democratic concessions from the Hong Kong government, the protesters promised “We’ll be back”!

In June 2019 this promise was redeemed. Bigger, angrier and with new generation too young even to have participated directly in the mass movement five years earlier. Two million people – more than one in four of the population – have taken to the streets to defeat Carrie Lam’s extradition law that would effectively remove the last piece of the political ‘firewall’ seperating Hong Kong’s fragile democratic rights from outright totalitarian rule in mainland China.

This is not just an reuption of anger against the proposed law or even against an out of touch Chief Executive who made this her signature policy. Rather it represents accumulated mass rage, fear and frustration, against endless attacks on democratic rights, police violence, jailing and persecution of pro-democracy activists, accompanied by an arrogant pro-business agenda that abandons the poor and makes the rich even richer.

The book brings together articles from the Marxist website chinaworker.info written from within the mass struggle by activists in Socialist Action, the ISA in Hong Kong. These articles are an attempt to map a way forward for this historic movement, to show what more is needed to defeat Xi Jinping’s ‘red capitalist’ dictatorship. For without that no significant or lasting change can be achieved in Hong Kong. 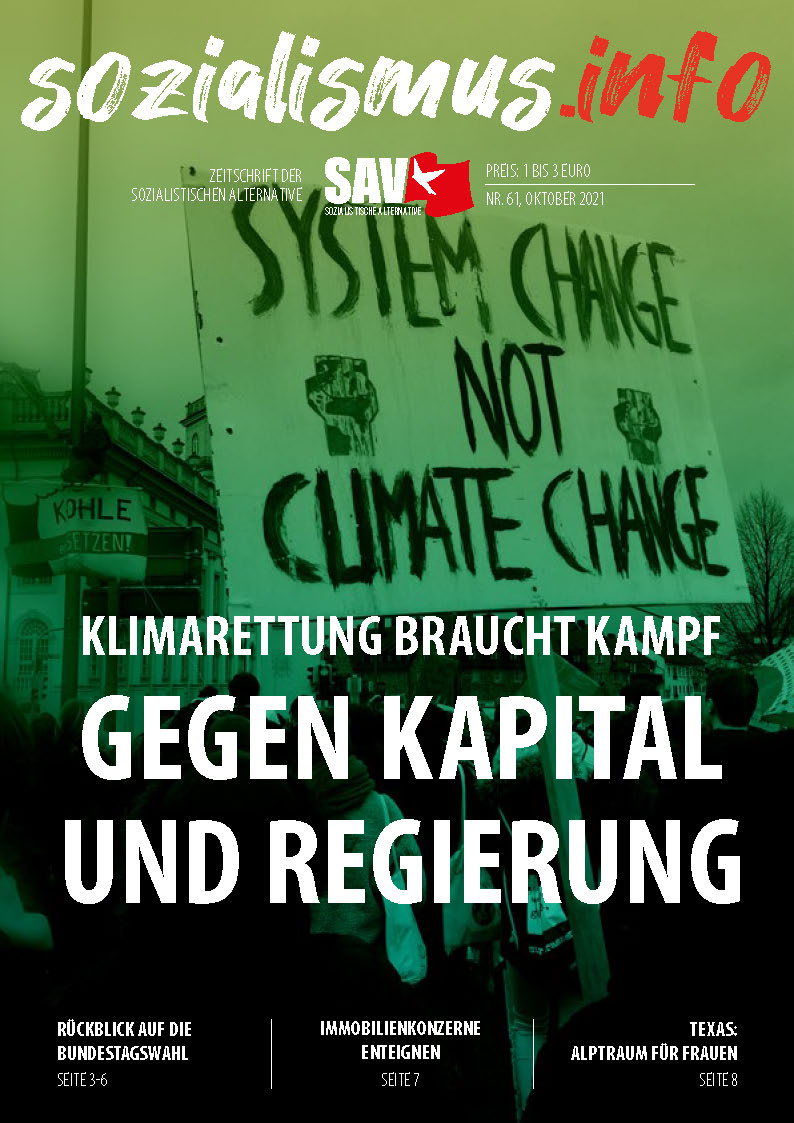 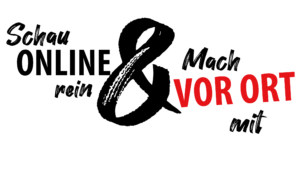